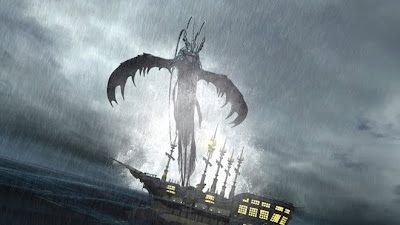 The beta test of the new MMO was meant to begin on Tuesday, but was postponed when the Japanese gamemaker discovered “critical” bugs in the code.

Final Fantasy XIV, due out September 30 on PC and in March 2011 for PlayStation 3, is the company’s first foray into the MMO space since it launched Final Fantasy XI in 2002.

It will be interesting to see how Square Enix makes an MMO in the post-Warcraft world. FFXIV recently incurred the wrath of hardcore gamers when it came out that it would try discourage marathon game sessions by reducing the gains of players who stay online and grind for too long.

Remember that there was a similar outcry when folks learned of World of Warcraft’s rest system — a feature that gives people who take time off from the game twice the experience points. We learned to live with that.

The current beta test is for PC users only. Visit the official Final Fantasy XIV open beta website to sign up and start playing, and watch Game|Life for ongoing impressions of the game.
at 1:27 AM